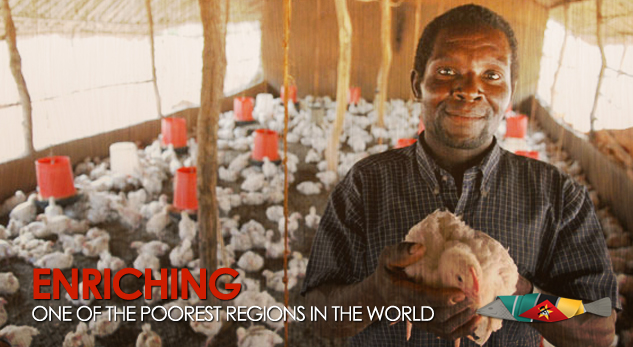 Food Shortage, The Challenge, & The Solution

A large portion of the fish market in the nation of Mozambique is shipped in from the nation of China or imported from other nations on the continent such as Namibia and South Africa. In recent years the value of other nations fish imports have increased by 45% and Mozambique’s value of fish exports to other nations decreased in value by 41%. The nation of Mozambique as a whole is in need of a fish market stimulation to improve the economic condition of the nation. The price of bread has increased by 30% and other sources of food such as maize by 36%. Food prices today are higher than they have ever been. This further defines the necessity for the nation to farm their own food so they can have food security independent of other nations in the world. Mozambique is in need of food independence.

The inflated prices of international shipments make it difficult for the Mozambique people to receive quality food. Through Peixe Bela Vista, the population can receive high quality food without being dependent on the nations of China, Namibia, or South Africa. By farming fish in Mozambique the people will overcome inflated fish prices and secure good food for their families and communities across the nation and the rest of the world.

There is the old saying that “If you give a man a fish, he will eat for a day but if you teach a man how to fish, he will eat for a lifetime.” This statement is true, however if you teach a people group how to multiply fish they will feed their nation and that nation will no longer be dependent on being fed by other nations in the world. The nation eventually feeds the world.

Feeding the world with the highest quality of fish and poultry at the most affordable price.